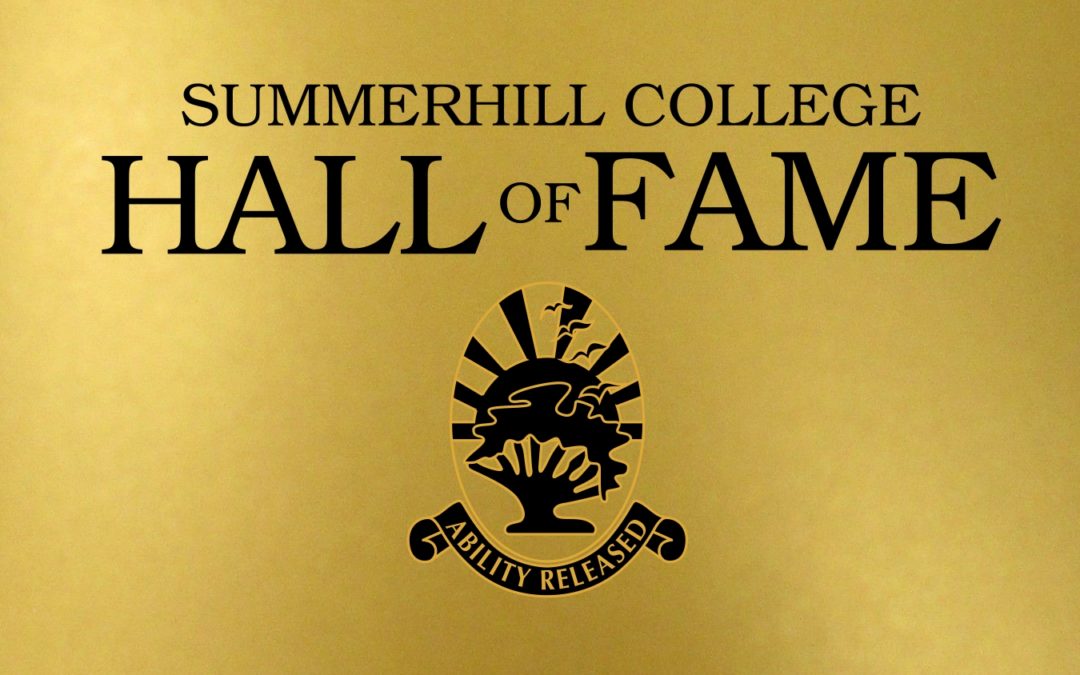 As the world headed into a pandemic of epic proportions, we saw three of our students rise to new levels in their personal accomplishments.

As academics we officially will never again question the virtues of online gaming. Our very Kaylan Moodley in Grade 11 reached celebrity status with his FIFA gaming! Here is the Summerhill International College, Midrand – Hall of Fame story.

Summerhill College is super proud of our grade 11 student, Kaylan Moodley! He is a qualified FIFA player who represents South Africa in international tournaments. Kaylan qualified in October 2019 as one of only two players selected, out of a very competitive pool of over 1000 of the best players from Africa and the Middle East. He is currently ranked No. 1 in Africa and 36th in the world! 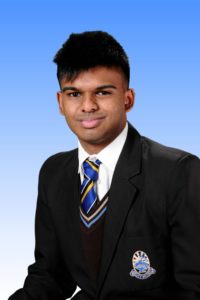 Kaylan and Msdossary (the winner from Saudi Arabia), were invited to an all expenses paid trip to Romania where they competed in the FUT (FIFA Ultimate Team) Champions Cup, between the 18 – 25th November 2019. This dedicated young man ensured that he completed all his final exams at school before he left for the tournament, accompanied by his uncle, Yolan Moodley.

There were 32 players invited to Romania from various regions all over the world. After competing in many strenuous rounds against the full pool of players, Kaylan placed 17th. He was rewarded with prize money of 500 US dollars. Kaylan qualified for yet another event in February that took place in Paris where he finished in the top 16 in the world and became the first South African to make it to a  knockout stage also earning himself $1000. He would then continue with his good form and qualify for the playoffs where he finished in the top 4 in Africa and the Middle East earning himself $2500. To end of the season and the end to FIFA 2020 Kaylan was awarded $3000 for finishing in the top 50 players in the world according to rankings! The season began for Kaylan again in October where he competed in the Vs gaming tournament that was held in South Africa where he finished 2nd and was awarded R42 000. In November he would compete in the first of 3 FGS (FIFA global series) cups and would finish 1st earning himself R60 000! Kaylan will be competing from now until June and we wish him great success!

HOLLYWOOD STARS ON THE RISE 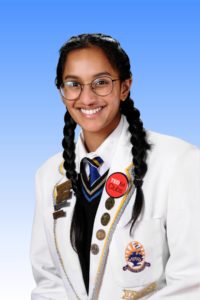 We are very proud of our Head Girl Kiasha Chetty who during the lockdown decided that she would take a chance at pursuing her passion for acting. She took the opportunity to audition for the 33 and Me Talent Agency in May this year and was put forward to audition online for the New York Film Academy. She was very privileged to be awarded a partial Talent based scholarship to study there in 2022. She was then entered into the International Modeling and Talent Association(IMTA) festival which was held at Silver Star casino in October this year. Here she performed with a host of other talented artists and in front of a panel of judges from the United States of America. Kiasha was awarded another scholarship by the New York Film Academy. She was also chosen to participate at the IMTA festival in New York 2021. We wish her well on her journey to stardom! 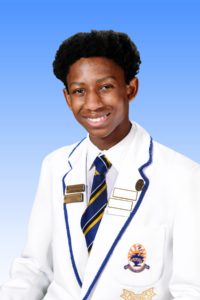 We also had another avid performer also scooping up awards at the IMTA festival in October this year. Our very own rap star Kgotello Katuma fondly know as TK also auditioned for the 33 and Me Talent Agency and was invited to participate in the IMTA festival. Here he performed in the Singing and Acting categories and was also awarded a scholarship to study at the New York Film Academy in 2022. He was also chosen to participate at the IMTA festival in New York in July 2021. We are very proud of TK and wish him well on his journey to stardom!

It is worth mentioning that there were only 18 scholarships on offer at the IMTA festival and out of 100’s of performers our two stars rose! We are extremely proud of them.

Look out for more  on the Summerhill International College, Midrand – Hall of Fame story 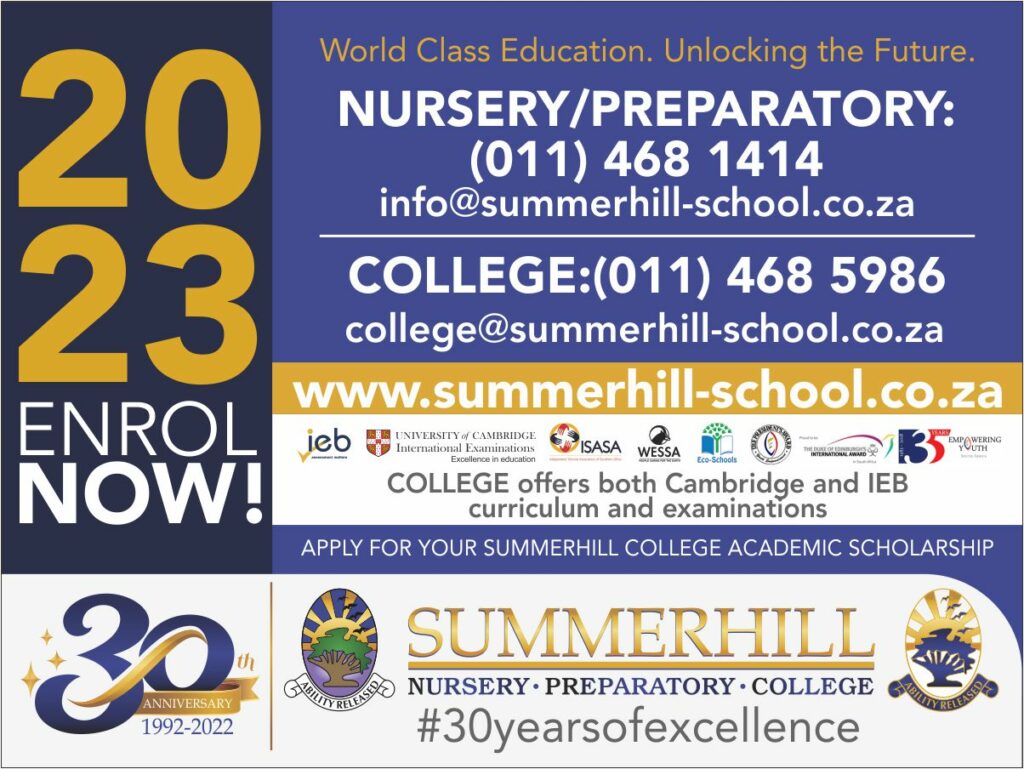