Close to nature in Midrand. 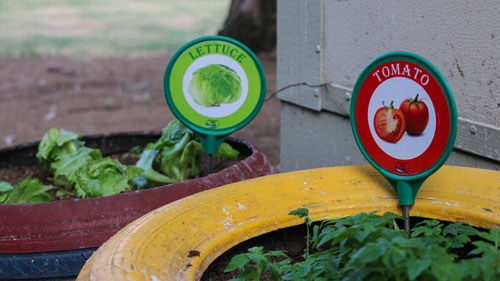 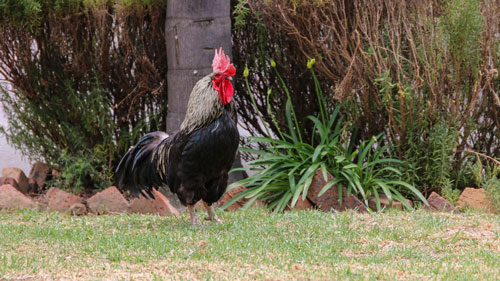 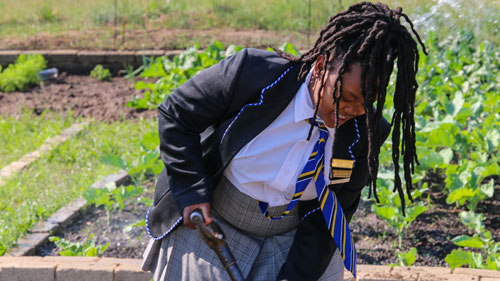 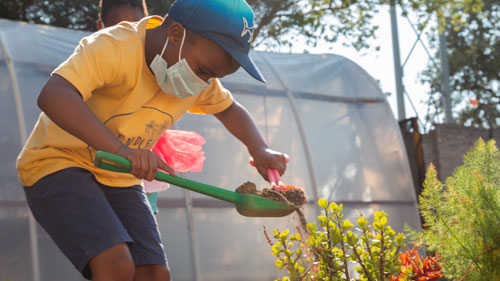 Summerhill Schools are collectively positioned on a large piece of land on the outskirts of Midrand. The grounds offer students an environment surrounded by mother nature where students can breathe-in the truly fresh air during their breaks.

Along with being the perfect environment for a school, it is also conveniently suited for the modern working family in the Midrand area of Johannesburg.

Away from masses of traffic, your children can complete the full education cycle from nursery school to preparatory school to college all-in-one place.

Summerhill Nursery and Preparatory School was registered with the Department of Education in 1994. The spacious 8.2ha property, which houses the Prep and Nursery School, is bordered by a protected wetland and hosts beautiful old indigenous trees, African bullfrogs, Riverine rabbits, snakes, mongoose and many species of birds. We have even recently sighted a return of the black-backed jackal, which were numerous in the past, when there was no building development in the area. So you could say we are an oasis in the middle of suburbia. 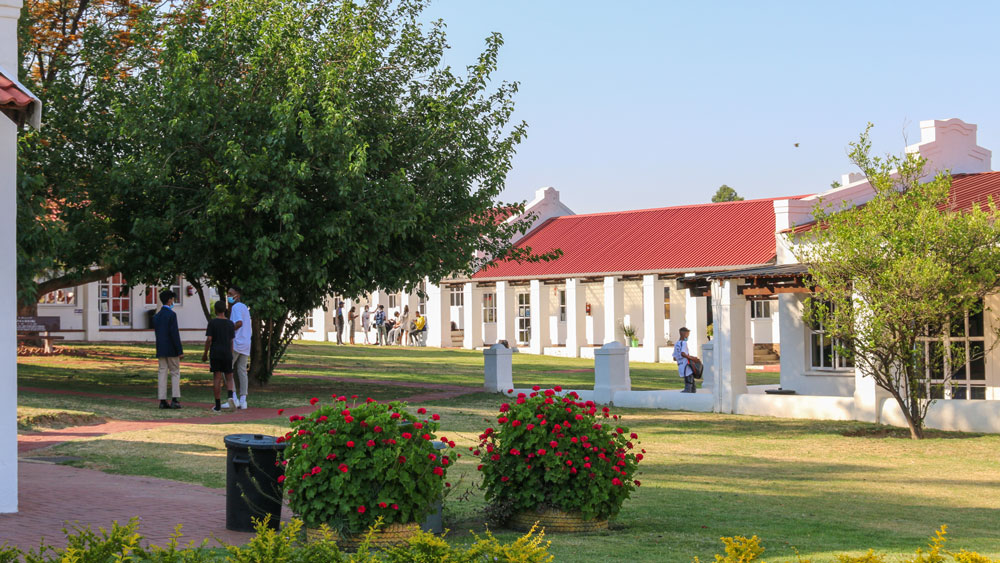 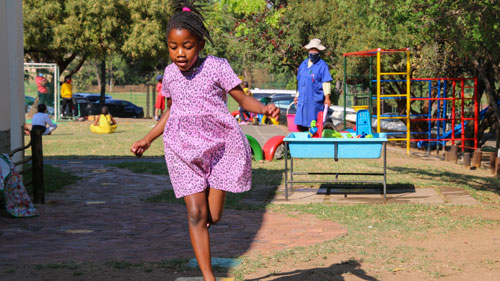 Since its inception, the Prep and Nursery Schools have grown both in numbers of students and staff, as well by the extension of classrooms and sporting facilities. The Nursery has enlarged its 3 Grade 0 classrooms, giving double the space in each classroom, which is fantastic for the “big kids” in the Nursery School. The Prep now has 9 classrooms in the Junior Phase (Grades 1-3) and in the Senior Phase of the Prep, (Grades 4-7) there are 12 classrooms, a library, Art facilities, and an Individual Tutoring facility. Our Sporting Facilities include an Athletics field, Soccer fields, Tennis Courts, Netball Courts, a Swimming Pool and Cross-Country track. Our “Forest Hall”, which was once a wooden building which was indeed used as a hall when our numbers were smaller, has recently emerged in its new incarnation after a recent fire gutted the building. It is used for karate, ballet, small events and various other activities.
Apply for 2021